Relevant and recently published papers to promote the distribution of information

A summary of upcoming events in the field of hydrology

Provided below are links to related or relevant websites.

Please note that the contents or any material provided on the websites for which links have been provided do not necessarily reflect the views, recommendations or policies of the National Committees or its members, the Office of Public Works or any of the supporting or associated organisations or Government Departments.

The Young Hydrologic Society (YHS) is a bottom-up initiative to stimulate the interaction and active participation of young hydrologists within the hydrological community.

Founded in October 2012 the YHS is currently run by a team of enthusiastic MSc’s, PhD’s and post-doc’s from several universities across Europe. Based on its first public meeting at the 2013 European Geosciences Union (EGU) General Assembly in Vienna the YHS established the following goals:

For science and stories about Ireland’s water catchments, and people’s connections to their water. 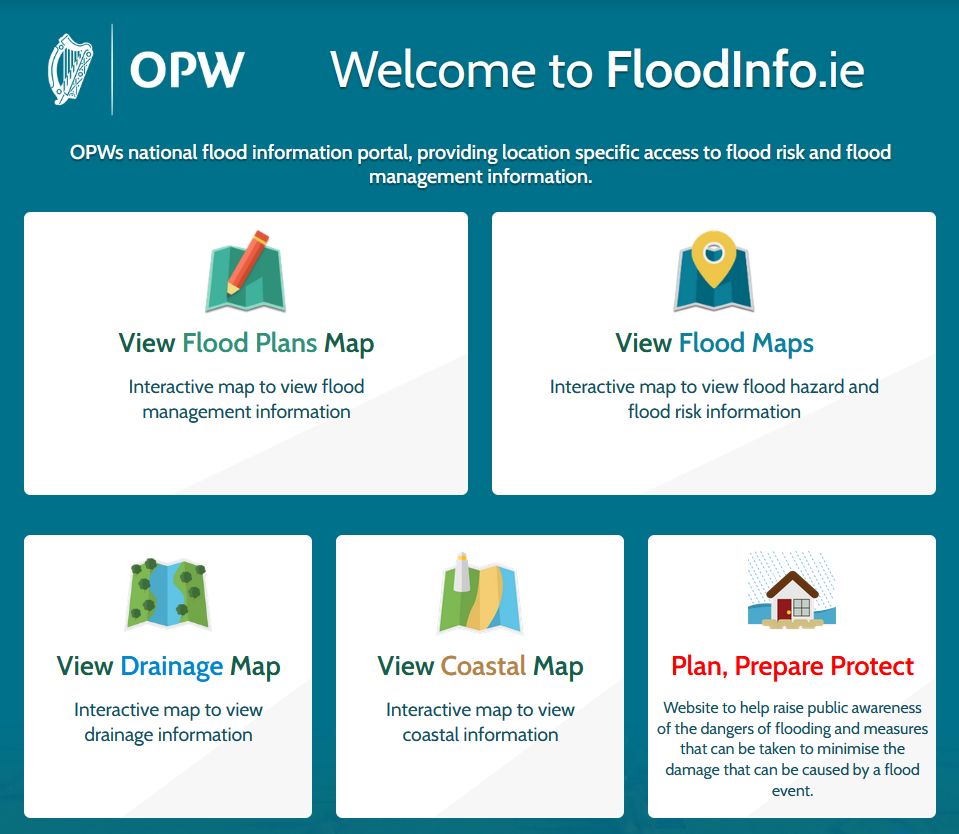 Flood Plans and Flood Maps developed by the OPW and information on flood risk management in Ireland.
READ MORE

Details and links for events, publications and other items of interest in related to hydrology are available on the IAHS Website.
READ MORE 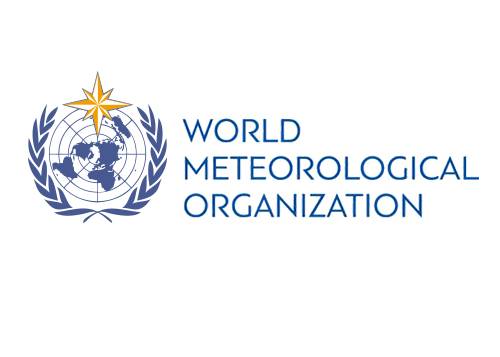 WMO is an international cooperation on the state and behaviour of the Earth’s atmosphere, its interaction with the land and oceans.
READ MORE 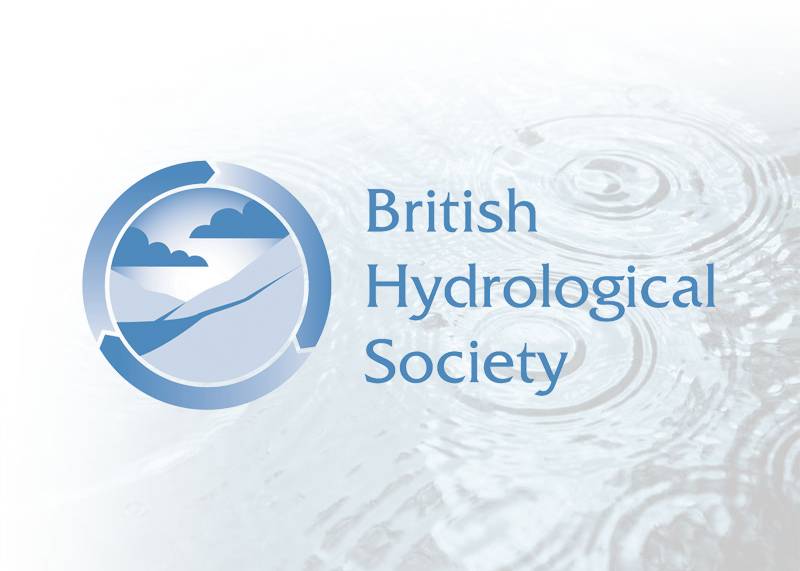 The British Hydrological Society (BHS) was formed in 1983 in response to a clear need for a new, broad-based national society for the advancement of hydrology.
READ MORE

A frequent update of events, organisations, and other items of interest in related to water management, hydrology, irrigation and drainage, etc., are now provided on UNESCO’s Water Portal Website.